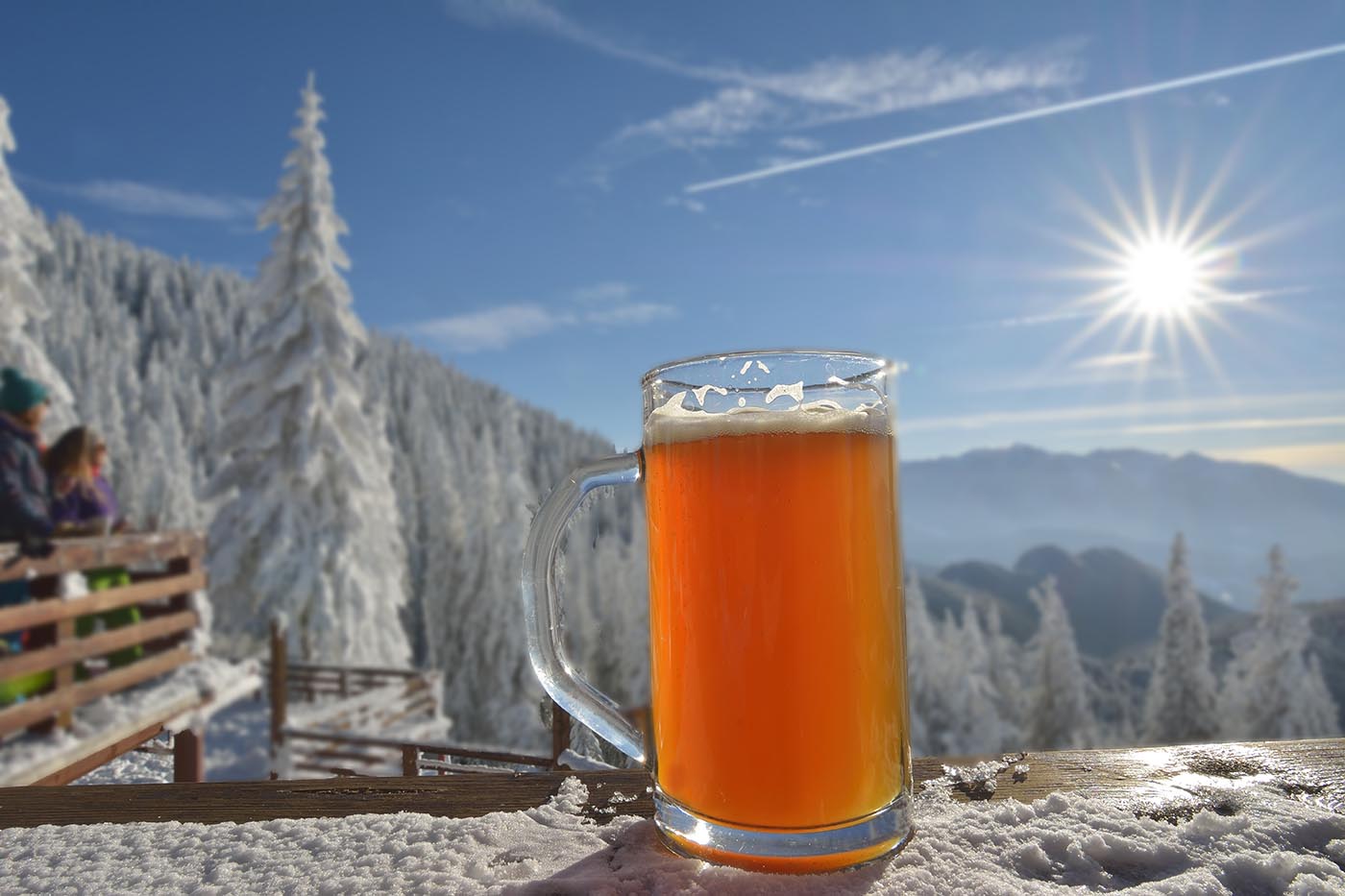 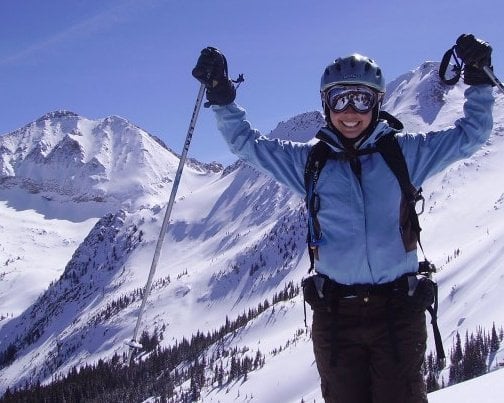 There is not a shortage of activities coming up this weekend as Telluride closes out another amazing ski season in the books.  A little sun and fresh snow are on tap to enjoy the mix of winter and spring – which always makes for a great way to close out the season.

Watch skiers and riders give their best glide across the Pond Skim while you check out live music, free concerts and delicious food/beverage.  After a day on the slope, enjoy some live music Friday and Saturday (April 5 and 6) at Telluride’s slopeside tavern just steps from the Gondola Plaza in Mountain Village from 4 to 6 pm.

Come on out to Gorrono Ranch on Sunday, April 7th for the Pond Skim, kicking off at Noon.  It is an event you will not want to miss – whether you are competing or spectating.  There is plenty of fun for all ages and abilities.  Join in for the end of season celebration in the Mountain Village with free live music from The Main Squeeze in the Heritage Plaza that will rock out from 3:15 to 4:45 pm.  Cousin Curtiss opens up the show around 1:30 pm.

The schedule is as follows:

The Main Squeeze, originally from Chicago, IL is a Rock n Roll Funky Soul band that claims their music as “Good for the soul y’all.”  They formed in 2010 at Indiana University and they began selling out clubs to frenzied college students in just a few short months.  They are a captivating band where their live performances have since earned them a devoted national following and caught the interest of legendary producer, Randy Jackson who produced their latest album titled, “Mind Your Head.”  The 5-piece band currently is based out of Los Angeles and has also debuted at Red Rocks and many other summer festivals.

Be sure to enjoy the steep skiing, fresh snow, live music and fun events for a weekend full of festivities at Telluride.  For more information on lodging and things to do, check out www.telluguide.com.