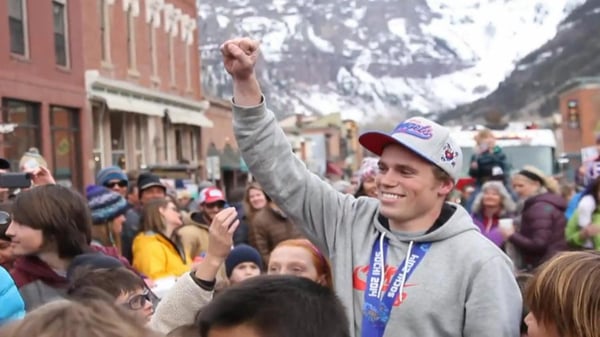 Not many people can say they've brought an Olympic Medal back to their hometown, but Gus can. In the 2014 Sochi Olympics Gus Kenworthy won the Silver Medal in Men's Freestyle Skiing. He also gained media attention by saving and adopting a family of 5 stray dogs while in Sochi, staying in Russia almost an extra month after the games to help get them back home to America. His efforts brought a lot of focus to

the ever-growing stray dog problem in Russia during the games, and he continues to raise the dogs as his own. 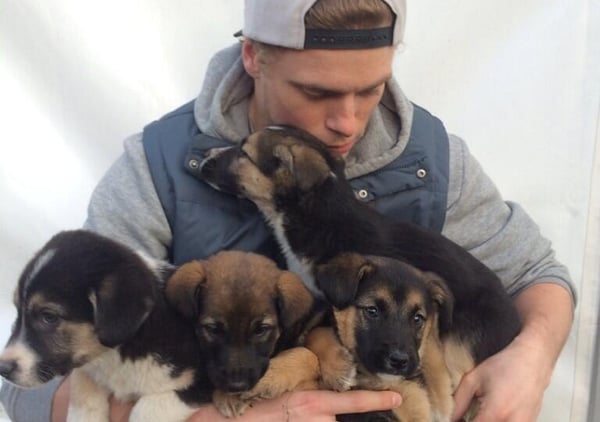 As a goodlooking Silver Medalist who helped rescue stray dogs in Sochi, Kenworthy obviously was already very marketable to endorsements as a professional skier. But when he came out as a gay man two years later, even Gus admits it opened the floodgates for sponsorship offers. “Every brand is looking for diversity, and it’s an important thing for brands to have diversity, more so than it’s ever been.”

He also helped pave the way for more gay athletes in the sport of extreme skiing, a sport that many argue is largely homophobic and sexist. He wanted to give others a voice too, many athletes have said the reason more freeskiers have not come out as gay is because of their fear of loosing sponsors. And Kenworthy has shown that this simply is not true. Maybe it was years ago, but those times are long past and he has paved the way for others to follow. In many ways, this label is strong now; almost too strong to get away from. “I’m definitely ‘the gay skier’ now,” Kenworthy told the Team USA website. “In some ways I don’t care that that’s the label that sticks because I very much am the gay skier and I know that and I took the steps to come out publicly and decided to wear that badge proudly. I’m so glad that I did because my life has been so much better since that.” 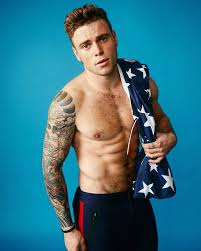