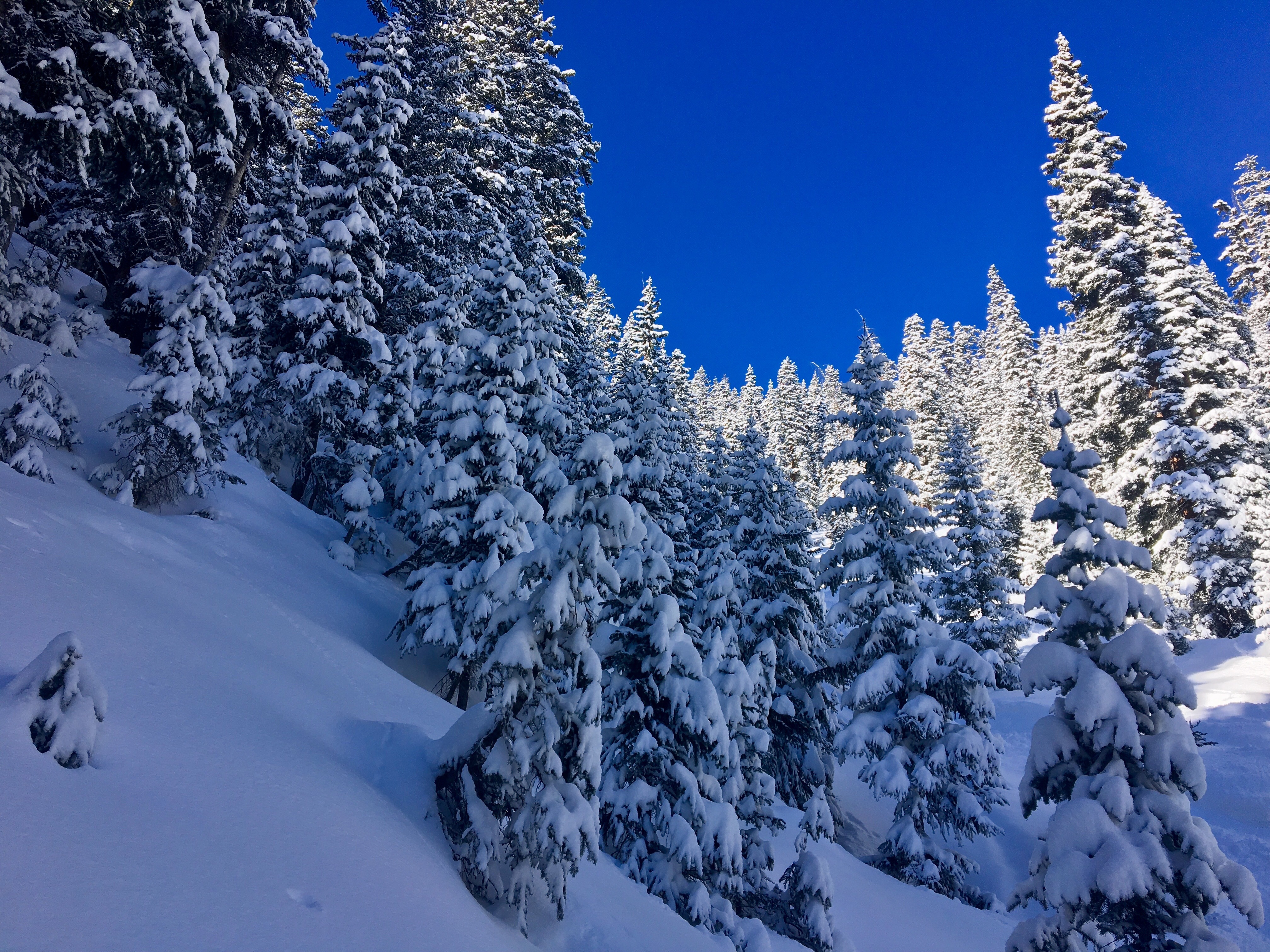 Severe Drought for Telluride but locals aren't giving up hope yet

Although we have had a few storms over the past week that have helped Telluride, Colorado start to finally feel like winter, the snowpack here is still below 50 percent of median. The Department of Agriculture recently moved the San Juan watershed from "moderate drought" to "severe drought" on January 2nd, and things have only marginally improved since. The snowpack is being called the second lowest on record, making it the state's worst drough since 1981. 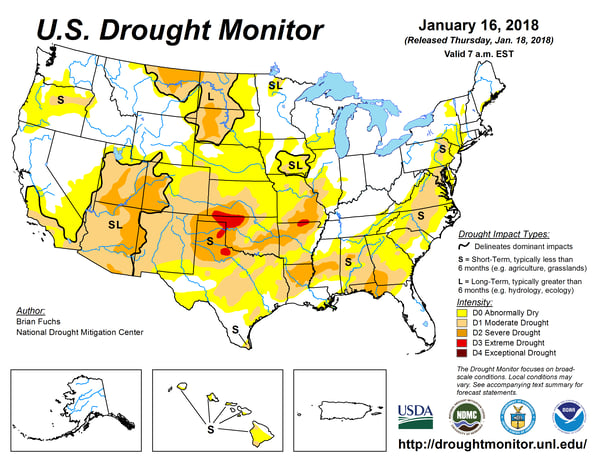 Despite the obvious effects the drough is having on the ski and snowboard season here in Telluride, the effects it may have on the 2018 forest fire season is significantly scarier. In 2002, one of the worst seasons for forest fire to date with a 31,300 acre fire near Norwood, there was already twice as much snow on the ground by this time of year. It's still to early to tell how badly this will affect us moving forward into the summer, but things aren't looking good.

Powderhorn Ski Resort nearby has already been forced to reduce operations and only has a base of 16 inches, only 25 percent of their February average. Telluride currently has a base of 45 inches and rising every day now but still only has 80 runs open, only half the mountain.  The good news is that the snowmaking has been incredible, and Telluride Ski Resort has not yet used all its allotted snowmaking water. Not only that, but Telluride has been known for having late winters, experiencing some of the largest storms of the season during the spring and hopefully this year will be no exception. The past week Telluride has recieved almost two feet of new snow and hopefully more in the forecast . The recent snowfall has been what the resort needed to finally open some of the more advanced runs on the mountain, and the ropes have started dropping on some of the most classic Double Black runs Telluride has to offer, most notably the Gold Hill Lift. Not only that, but Telluride's infamous sidecountry Bear Creek is finally seeing some traffic for the first time this season. 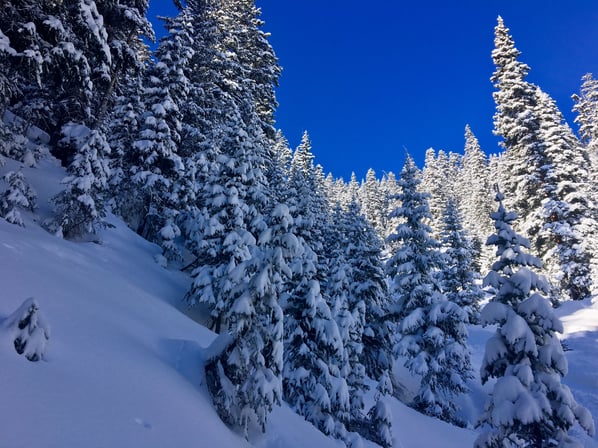 Although it's been a late start to winter, the CEO Bill Jensen as well as many locals and employees of the mountain are still holding out faith that winter is finally here to stay. Spirits are high and many tourists continue to be amazed that this is what a drought in Telluride looks like. Comments from out of towners on how incredible the amount of snow we have here continue to help us realize just how great our little mountain town is, and we should always be grateful for each and every storm.